What is World Youth Skills Day?

In 2014 The United Nations declared the 15th July as World youth skills day in order to celebrate the importance in equipping young people with skills for employment, work and entrepreneurship.  We spoke to two of our apprentices to find out about their experience with the Hillier Hopkins apprenticeship scheme so far and how it is helping equip them for the future.

David has been at Hillier Hopkins since 2018 and is one of our apprentices. He is currently doing his ACCA alongside working with clients.

He made the decision to go down the apprenticeship route over the generic university path purely because he wanted a more relaxed environment where he could work and study and felt this was the right fit for him.

David was open to a range of different courses before finding this apprenticeship scheme at Hillier Hopkins.  He was looking within the finance sector because this is what he enjoyed the most during work experience days and after A-levels. He found that the apprenticeship scheme has been more then beneficial and has worked better for him in the way the work has been broken up and spread out with the mixture of on the job working and training. He also found he had a lot of mentorship from tutors and other students which has helped him with his exams and work. He quoted during the interview that “Apprenticeships are more popular now”.

He found that Hillier Hopkins was the best fit for him because of the company ethics and how friendly the people were during the interview process! He also liked how charity involved we are which he felt was suited to him and was something he wanted to get involved in.

David found that the most challenging part of his apprenticeships was lockdown because of how it affected his learning as he prefers to work classroom based however, during this time he was still able to adapt to the situation. He also found that the tutors were more than helpful, and he had the same tutor from start to finish which he found helped him.

He has gained vital skills over the past few years from attention to detail and being thorough in all his work. He stated that his accounting skills have excelled and is keen to keep learning!

David said “The apprenticeship route has allowed me to grow both professionally by being in a working environment daily, surrounded by experts of what I’m studying, as well as academically with the part time tutoring, I have received from dedicated teachers. I don’t feel it’s a step down from university, it’s just an alternative route that provides a more real-world experience that you wouldn’t get anywhere else. If I had to start over, I’d choose this path again.” 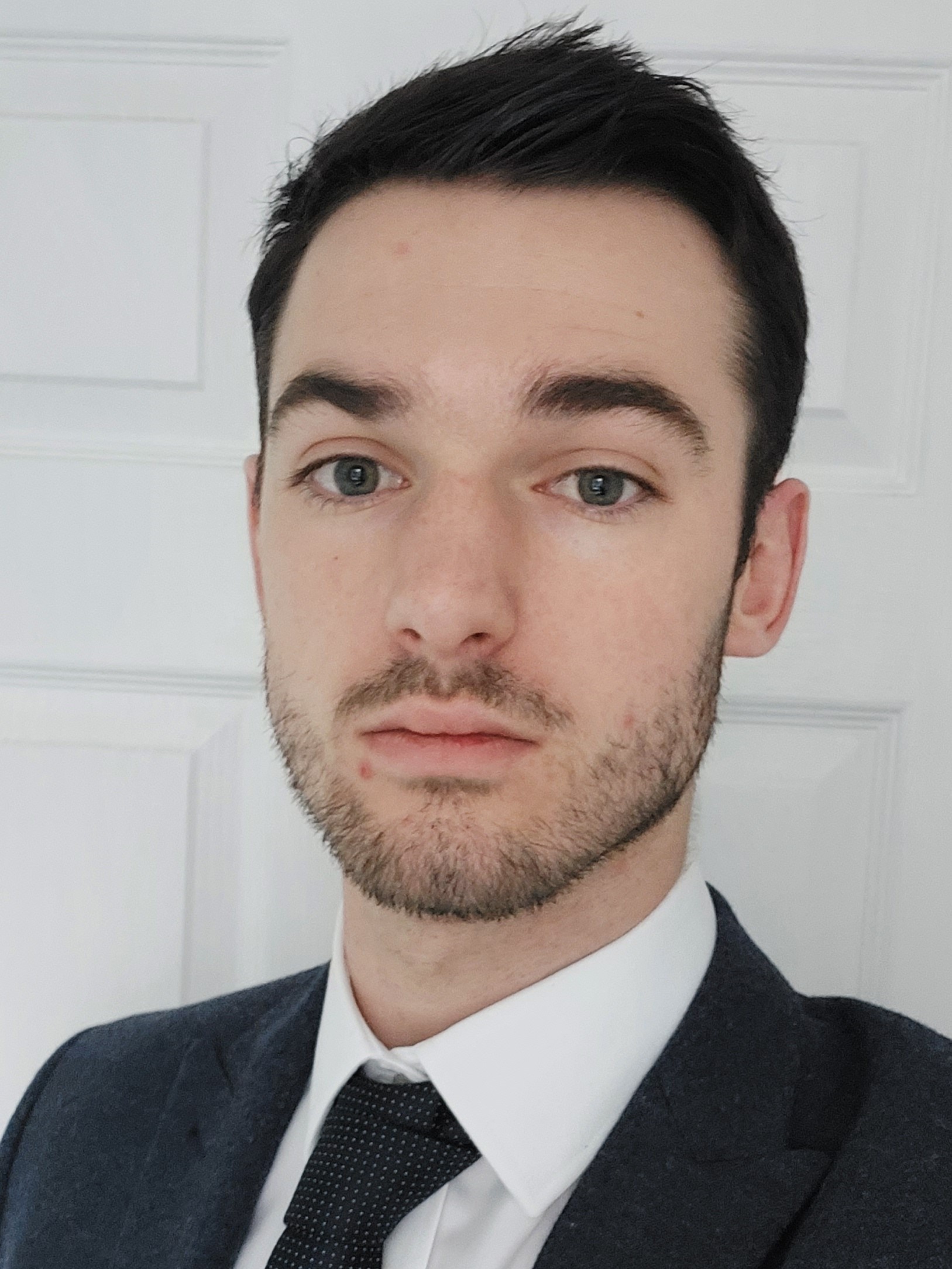 to find out more about opportunities at our firm visit our careers page.

Forecasting the impact of rising costs is critical